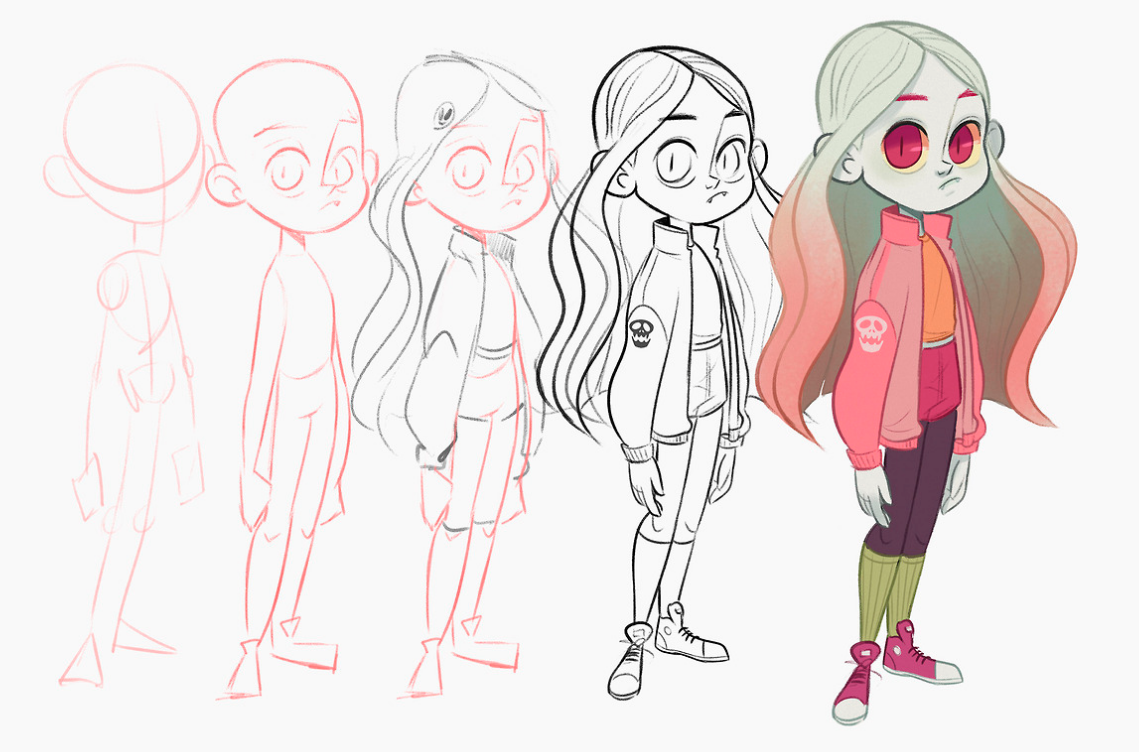 Bringing a character to life

From anatomy to common physical poses, there are a few different considerations in the character design process.

It may sound like a given, but fully understanding human anatomy is a must for anyone wanting to create an accurate 3D model. (This is, of course, assuming the main character is human! For those using animals or other objects as characters, the same care should be exercised.)

Basic anatomy points to become familiar with include basic bone structure, as there are over 200 bones in the human body! 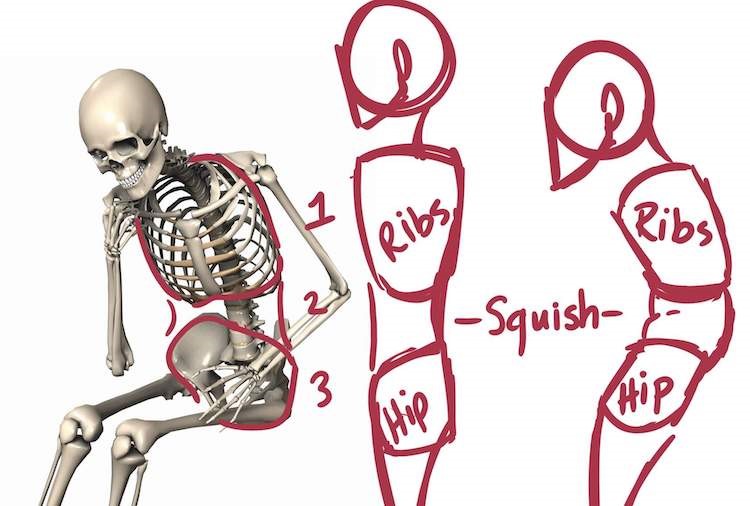 Character designers should be familiar with the main pieces, including:

When practicing drawing a character, designers may want to explore different physical poses their character might find themselves in. Trying out different facial expressions, action shots, fighting stances, etc. is a great way to explore and define who the character is and how they carry themselves.

As with anything, there is more than one way to succeed, but here are a few steps a designer can follow when beginning to draw their character.

Step 1: Break down the drawing into simple shapes and lines. 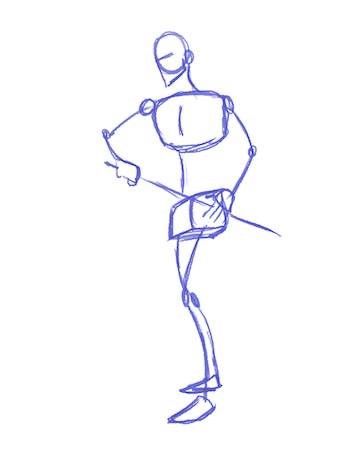 Step 2: Add in the anatomy.

Next, it’s time to create body landmarks into your sketch. This step builds on the previous sketch layer, but still stays rough and explorative.

Step 3: Fill in the details of your character.

Now is the time to add in the details of who the character is and explore the features within creative design. 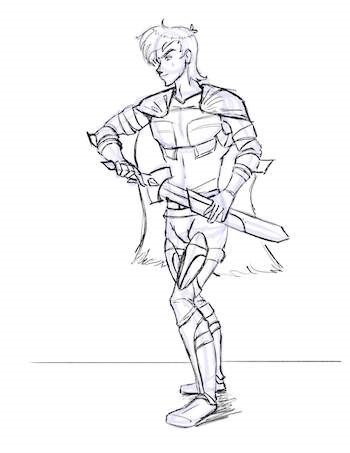 When it comes to designing a character’s look, it’s important to know who they are and how the audience should feel about them.

With traits, it’s useful for designers to write out 3 to 5 words that summarize up what attributes they want the audience to feel when they look at the character.

Now, it’s time to think about and find ways of expressing who the character is through their visuals.

Eyes: The saying goes that “eyes are the gateway to the soul,” and even how a person’s eyes are shaped can say a lot about them. A furrowed brow alludes to an angry soul, while strong laugh lines mirror a happy spirit. Eyebrow shapes can easily tell something special about the character.

Jawline: Strong jawlines could tell the audience that a character is bold, tough, and confident. Meanwhile softer jawlines emote feelings of youth and kindness.

Nose shape: There are many different styles of noses for characters. A hooked or crooked nose showcases mysterious past or perhaps a nefarious schemer. Small button noses are good for cute, young, and innocent characters. Strong angular noses are great for confident or tough characters.

Ears: Ears can describe certain mystical characters like elves or orcs, but they can also be adorned with jewelry that will speak about the person. Someone with elegant traditional earrings may come from royalty. Stark metalwork earrings on the other hand could be used for harsher, more misunderstood characters.

Join a short term course that suits you best:

Join our program for a smooth entry in the broadcast industry.

On successfully completing the course, you can get to work as a:

On successfully completing a course in VFX, you can get to work as a:

On successfully completing a course in 3D Animation, you can get to work as a:

There is nothing more exciting than creating your own games.

On successfully completing the course in Game Designing, you can get to work as a:

On successfully completing a course in AR/VR, you can get to work as a:

On successfully completing a course in Multimedia & design, you can get to work as a: